The last issue (number 16) of the Digital CSIC journal “CSIC Abierto” includes a interview with Dr. Mariano Campoy-Quiles. The interview deals with the Open Access mandates adopted by the funding agencies.

According to Mariano Campoy-Quiles, there is a discordance between the mandates of the European Union, which require researchers to make their peer-reviewed journal articles and conference papers public before 6 months after their publication, and the journal publishers, who force the researchers to wait at least 6 months before making the article public. 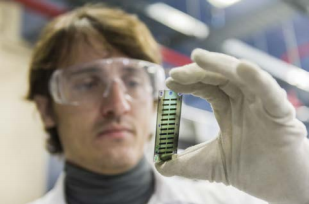