We are happy to see that our publication “Farming Thermoelectric Paper” has attracted the interest of the journal Nature Nanotechnology. It is featured as one of this month research highlights, with the title ‘Do-it-yourself thermoelectrics’.

‘Converting waste heat into electricity through wearable thermoelectric solid-state devices is an attractive and inexpensive approach to green power generation. Although the performance of organic thermoelectric devices lags far behind that of inorganic counterparts, the abundance and non-toxicity of carbon-based materials that can be solution-processed at low temperatures simplify the fabrication process and reduce the cost of organic thermoelectrics. Now, Abol-Fotouh et al. demonstrate the growth of cellulose films from bacteria embedded with finely dispersed carbon nanotubes to produce a biodegradable thermoelectric paper. The researchers grow the films in an aqueous solution, which simultaneously serves to stimulate the bacterial growth and disperse colloidally stable nanotubes. After a few days, flexible centimetre-size free-standing films are fully formed. As expected, the films have a low thermal conductivity (1 W m−1 K−1) and, despite a modest carbon nanotube content of just 10 weight per cent, their thermoelectric performance is comparable to that of buckypaper. The composite developed by Abol-Fotouh et al. is p-type, but it can be easily converted into n-type by doping it with, for example, polyethyleneimine. Furthermore, the cellulose can be decomposed using heat or enzymes to collect and recycle the nanotubes.’ Text extracted from [1] 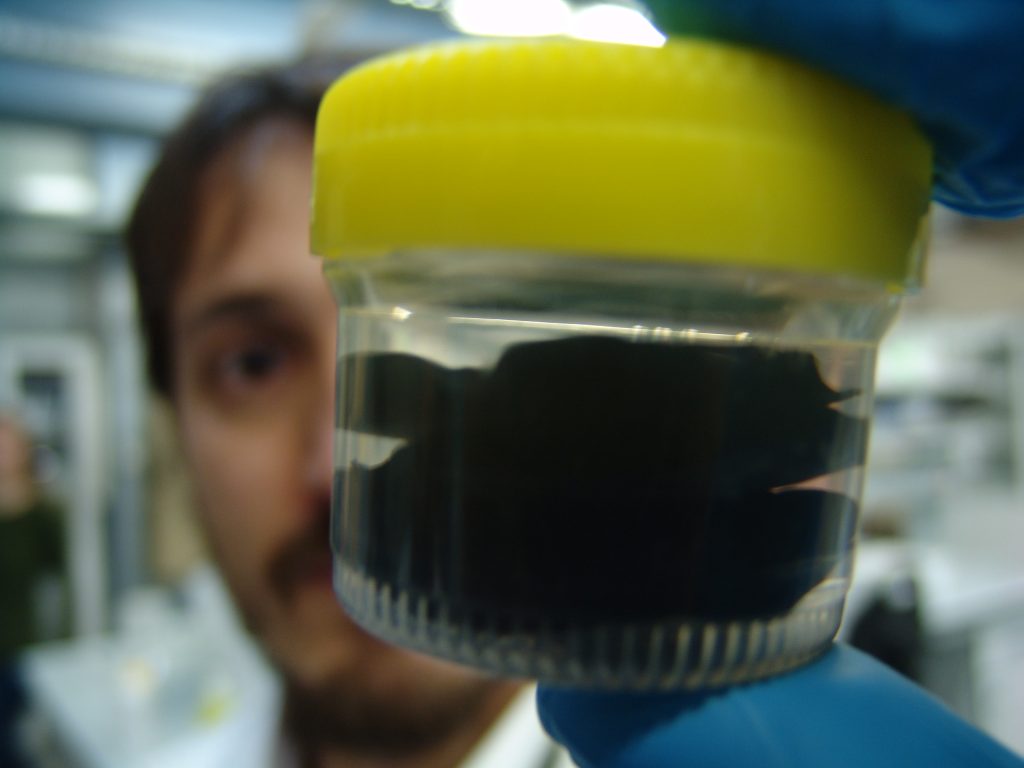 Other sites in which the publication has been cited.