ICOT2018 was the second international conference about hybrid organic/Inorganic thermoelectric.Two researchers from our group, one postdoc and three Phd students attended this conference that held place in Valencia at the end of January.
The conference had almost 150 participants almost 40% of them were PhD students. Also, there were relevant plenary talks from Prof. Michael Chabinyc, Prof. Jaime Grunlan and Prof. Naoki Toshima Also.

Our group presented 4 posters and gave 4 talks during the three days of the meeting. The number of attendees wasn’t too big though, which allowed some of the participants to get to know each other and develop scientific networks all around the globe.
It could be noted that the conference mainly had organic thermoelectric topics, giving a smaller attention to hybrid organic/inorganic.

Finally, it was announced that the next ICOT will be held in 2020 in Georgia Tech, Atlanta. 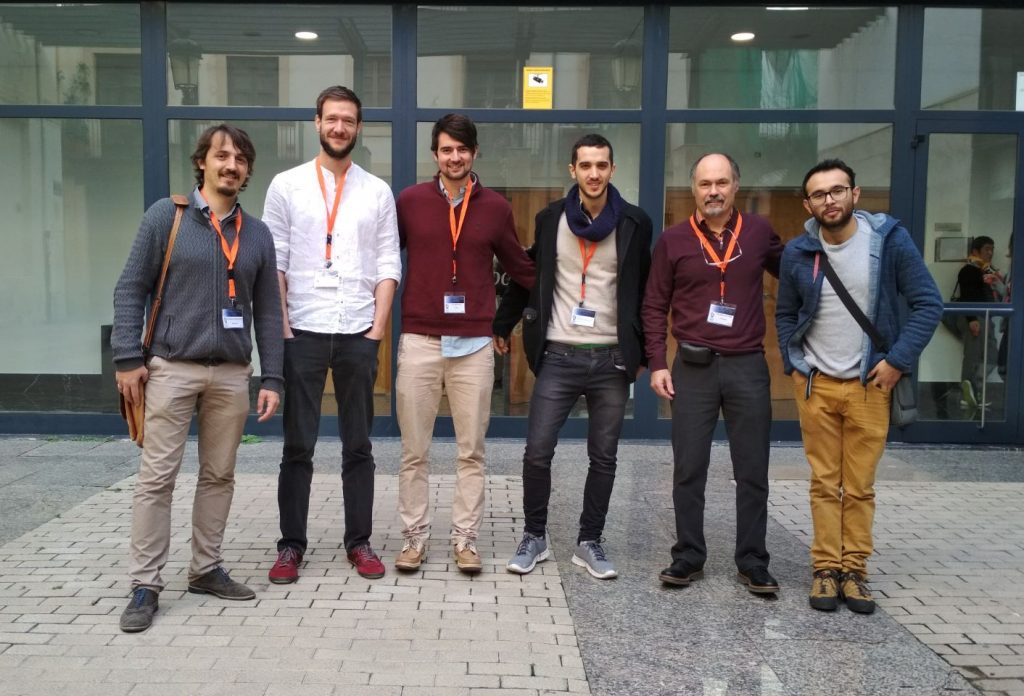